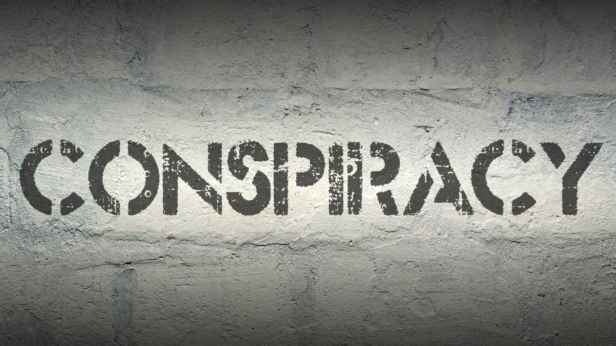 Demonization efforts, through Channel 4 News, against the Iranian opposition concurrent with Alistair Burt’s visit to Iran

The Security and Counter-terrorism Committee of the National Council of Resistance of Iran warns about despicable deals by the clerical regime’s Ministry of Intelligence and Security (MOIS) and preparing the stage for terrorist acts against Iranian refugees in Albania, members of the People’s Mojahedin Organization of Iran (PMOI), through the British television program Channel 4 News.

None of the questions and requests received a reply.

Is it a coincidence that Channel 4 News has not covered the terror plot against the Paris meeting and other terrorist schemes by the regime mentioned above, instead focusing its mission solely on enmity towards the Iranian Resistance and providing assistance to the Iranian regime?

The Channel 4 News biased report, which tramples upon all the standards of journalism, is about to be broadcast at a time when the clerical regime is engulfed by all sorts of crises that have challenged its entirety. It is also being broadcast at a time when nationwide protests have pushed the clerical regime to the brink of being overthrown. The production of this piece by an individual who has visited Iran on a number of occasions in recent years, from where she has extensively reported, might be a necessary prerequisite and price for obtaining additional visas. It is noteworthy that in August, the Iranian regime issued visas for a six-person crew of Channel 4 to enter Iran.

National Council of Resistance of Iran

One thought on “Demonization efforts, through Channel 4 News, against MEK”