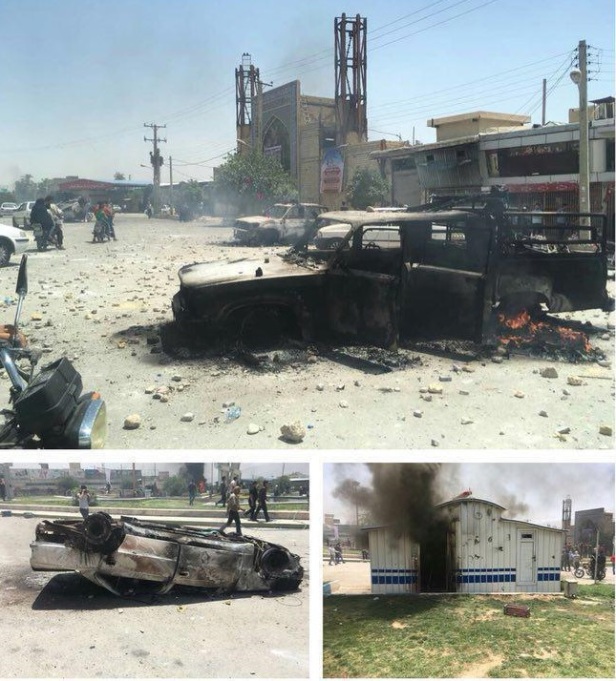 People of Kazeroon, in Fars Province -Iran, are again rallying in thousands against the government. They chant, Iran supports Gaza but betrays Kazeroon.

This city has been the scene of mass organized and anti-regime protests earlier in April. Reports said, 60 are wounded and up to 5 killed, including a small child. State-news agencies have had to give some coverage. 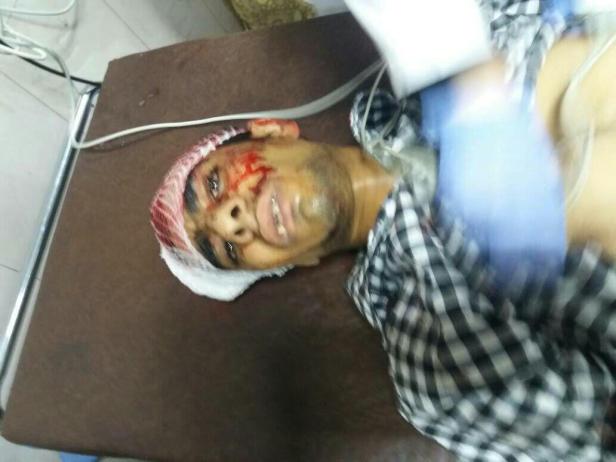 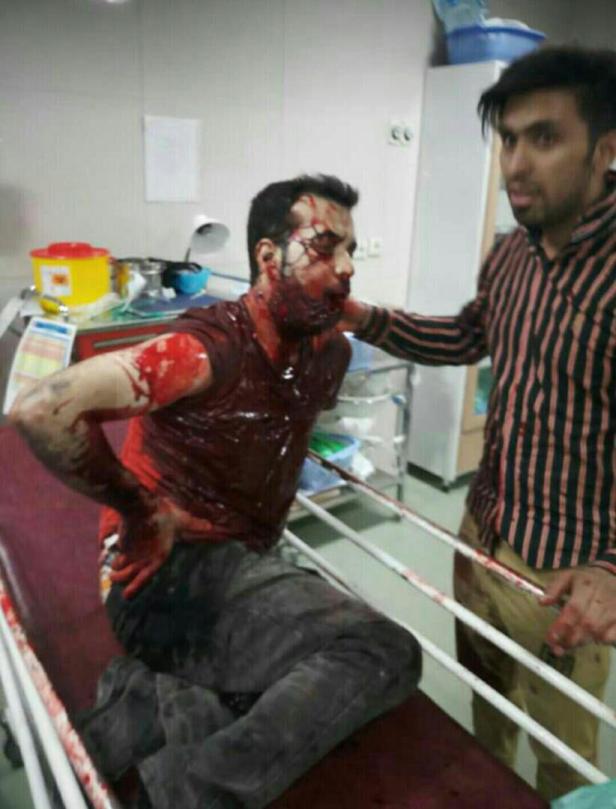 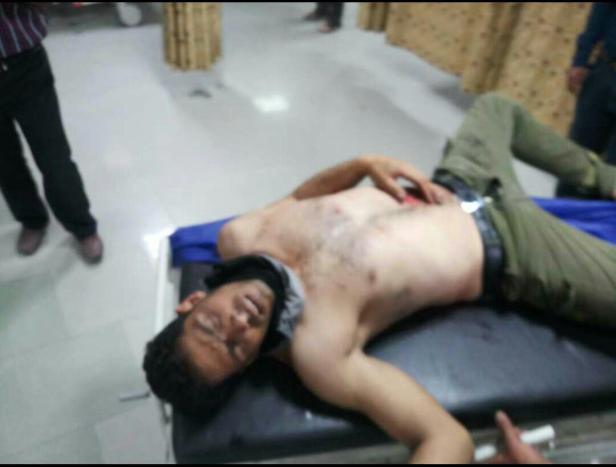 By night, in Kazeroon, protesters who had gathered to form a mass anti-government rally since morning, continued their strike. Riot forces began shooting and many have been wounded and rushed to nearby medical centers. Many of the injured are young men who now face critical conditions. Some are said to have been killed.

Today all shops and banks in the city were closed. The people broke the windows of all banks.

In the streets leading to the city’s main square, called Shohada Square (formerly Kheirat), streets are full of burned tired. Smoke has filled the air and people have difficulty breathing.

After anti-riot forces were dispatched to the city from Shiraz, the people charged at them and hand-to-hand clashes ensued.

To Security Forces trailers were set on fire at Shohada Square. So far, four Police vehicles have been set ablaze.

The city looks like a war-torn location. All internet and mobile phones are cut off.

One thought on “Uprising in Iran against the regime continues”